Yellow Sapphire is one of the most sought-after gemstones in Indian astrology. Also known as the Pukhraj gemstone, it is linked to planet Jupiter, which is also referred to as the planet of wisdom in the solar system. The calmest of all the planets, Jupiter induces its characteristics on its wearer.

The gemstone is known for enhancing one’s career prospects and therefore, it is worn by people from all career domains- lawyers, actors, politicians and more.

It brings tremendous wealth, fame and honor to the wearer and therefore most of the film stars are seen wearing it. Some well-known personalities who are said to be wearing the gemstone are:

Madhuri Dixit Nene: She is also a hard-end fan of yellow sapphire and has been seen spotting the gemstone almost since the beginning of her career in films.

Sanjay Dutt: This actor gained fame even amidst controversy. Now, he is seen wearing the gemstone, which is helping him in leading a peaceful life.

Ekta Kapoor: The K-queen of the Balaji telefilms shot to fame after she started wearing the gemstone. Apart from that, she is known to wear a number of other gemstones. 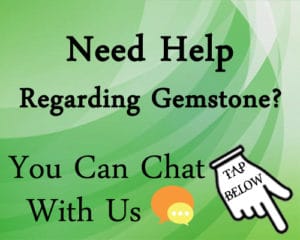